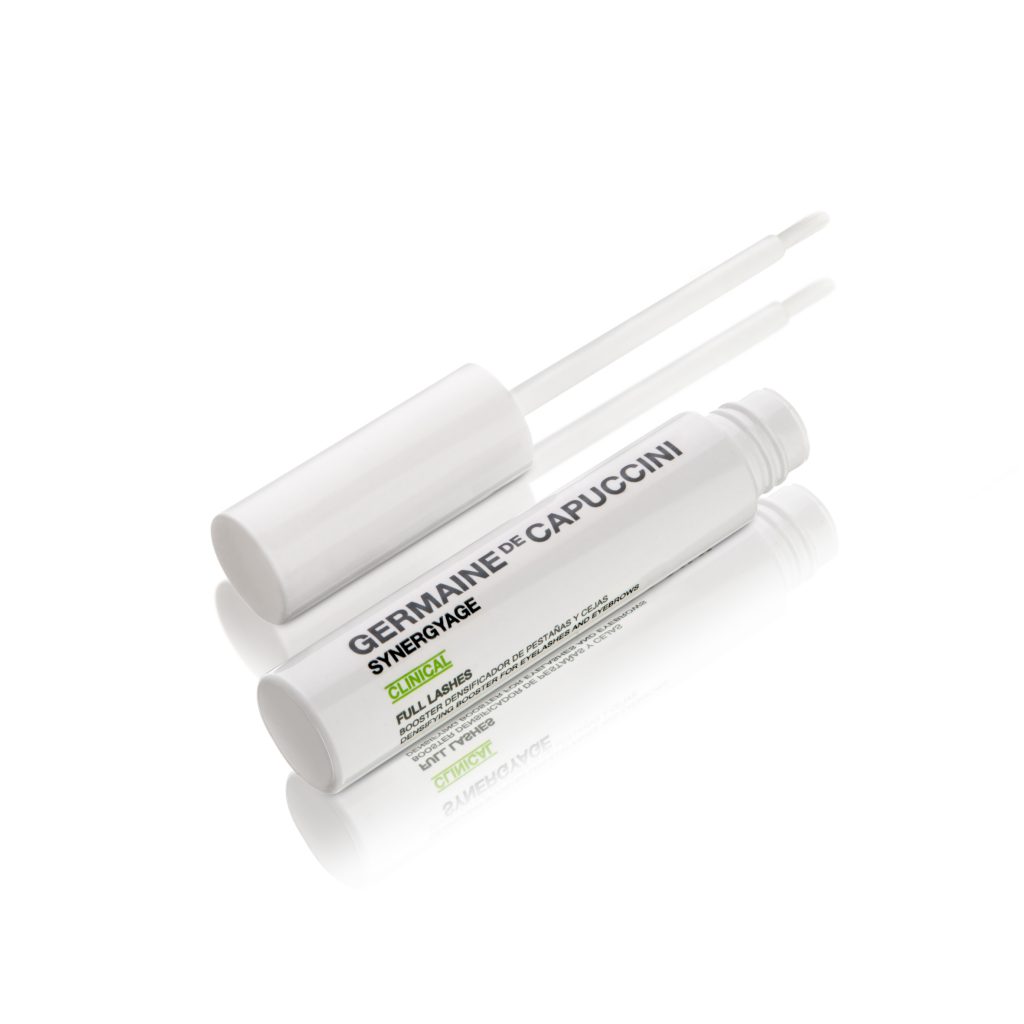 A powerful booster serum, proven to thicken, strengthen and lengthen lashes and brows. Provitamin B5 and Matrikine work directly at the root, stimulating the hair production. 100% have stronger eyelashes, 75% have thicker eyelashes.*

How does Full Lashes work?

Full Lashes is a densifying booster gel. The innovation lies in its formula, which combines the synergistic action of:

Full Lashes is recommended for:

Trusted Customer
26th Apr 2020
This product is excellent I have been using on and off (when needed) for some time and love it.
Trusted Customer
15th May 2018
I bought this following an email from Germaine on the launch of this product. Due to the menopause I have had hair loss issues and recently had noticed thinning of my eyelashes. Wow or rather Wap-what a product! I would say that there was a difference after 2-3 weeks worth of use and my eyelashes are now gorgeous. This delivery is a gift for two special girlfriends who I have no doubt will be delighted with the results.
Trusted Customer
21st Mar 2017
Have used other lash enhancing products from the high street, which are around the same price range, but felt my lashes 'had got used to them', so thought I would give this brand a go, not as easy to use, but using as suggested, only used for a week so can't give a definitve answer to results yet.
All Reviews
Tracey Pearce, Hersham
22nd Oct 2016
Excellent
Trusted Customer
18th Apr 2016
Have only used for a few days at the moment so looking forward to seeing the full results in the recommended time of 2 months use, both morning and night. The applicator makes it easy to apply as instructed and the product absorbs well as soon as you massage it in. I thought I'd have to wait for a while before inserting my contact lenses but this is not the case - it doesn't interfere at all.